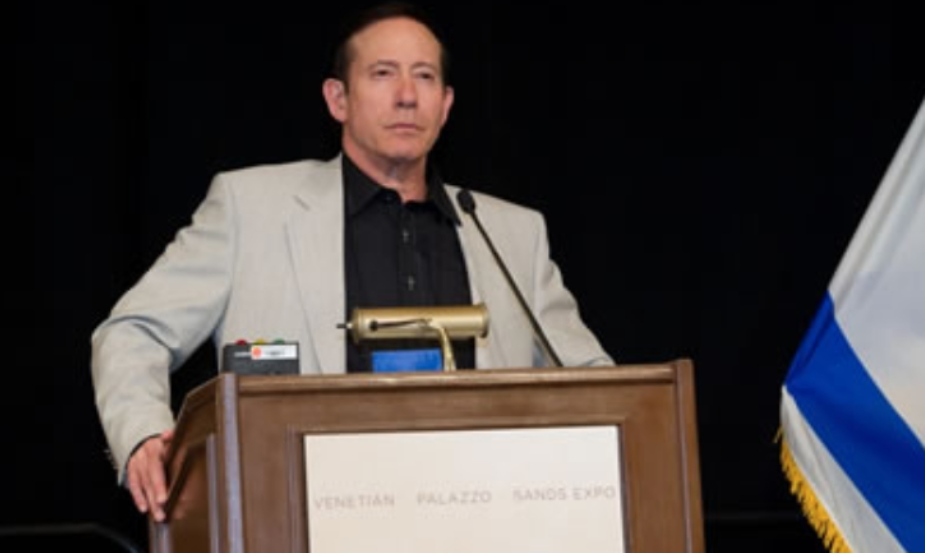 The Milstein’s are among the leading pro-Israel philanthropists, and their goal is to strengthen American values, support the U.S.-Israel alliance, and combat Jew hatred. Adam and Gila have been kind enough to offer their time, money, and wisdom to help promote the values they believe in.

The foundation has supported many non-profit organizations such as StandWithUs, Hasbara Fellowships, the Israeli-American Council and Israel on Campus Coalition. Adam and Gila want Jews all around the world to know about their heritage and connect the experience with being Jewish today.

Adam was born in Israel and after obtaining his Bachelor of Science at the Technion, Israel’s MIT, and later his MBA from USC, he became a real estate investor and later a managing partner at Hager Pacific Properties. After gaining success in business Adam and his wife Gila started venturing into the world of philanthropy. Today they continue this tradition through their involvement with a wide range of charitable organizations.

Adam Milstein is also known as a writer and speaker that speaks about what it means to be Jewish today and the importance of fighting antisemitism while writing articles on publications such as The Jerusalem Post, Huffington Post, Newsweek and The Times of Israel among others. Adam has also had a great impact on many people’s lives because he always tries to spread his knowledge and experience to help other organizations with similar missions to strive.

Milstein knows it’s important for people from all backgrounds to see how Jews were not only persecuted but also fought back against persecution which was historically shown through their struggle during the Holocaust. He believes every Jewish person should feel proud of their heritage and where they came from.

His hope is for the Jewish people to stand together and fight against Jew-hatred around the world while continuing their support of building a strong society in Israel by making it an even better place.

Adam Milstein has dedicated his life to defending Jewish rights all over the world through philanthropy work with MFF as well as teaching people about Israel.