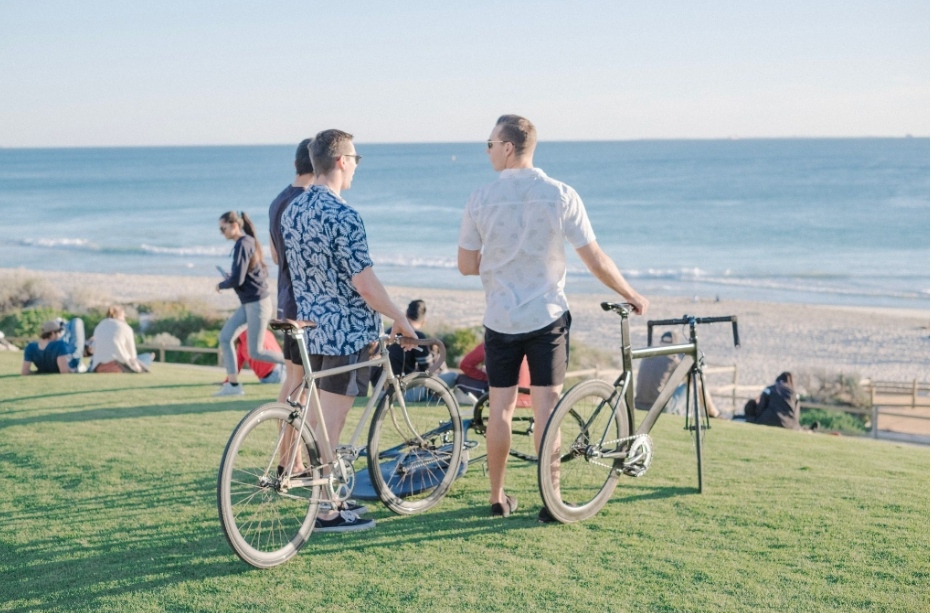 Australia Day is a holiday that is seen in two different ways by the people who live there. While many see it as a celebration of the formation of Australia as it is, acknowledging the day that the colonies joined together to form a confederation, others see it as a reminder of the colonization, and it is taking away land from the Aboriginal people who were already there. This has created tension between the two groups and has led to pressure to change the date even while celebrations continue each year.

The day marks the landing of the First Fleet at Port Jackson in 1778. After this landing, colonization began as the British set up colonies for themselves and made their own claims to the area. Alternative views consider the effects this had on those who were already living there and the violence, epidemics, and damage that was caused to their culture. The two different viewpoints of what the day commemorates have to lead to different types of celebrations and demands for the date to be changed. Some feel the celebration of the country should be moved away from this date out of consideration and respect for the things that occurred after this date, and how the culture that was already in place has been greatly damaged, including many aspects that were lost. The trauma that occurred has affected the generations that followed, and these negative effects will be present for generations to come; what was lost can not be regained.

To mark their frustration and show the disrespect that is felt from this day, some alternative names are used by those who do not feel it is appropriate to celebrate. Alternative names include Survival Day in reference to those who survived the day and the cultural elements that have been maintained and are still remembered, and Invasion Day in reference to the landing of the ships, as well as Mourning Day as a reference to the mourning of the lost culture. Each of these alternative names is still used, and they are likely to continue into the future unless a change occurs to the date. These terms are often used at the celebrations or where alternative celebrations are held that are focused on the colonization and the effect that it had on those who were already living in the area. These effects have been passed through the generations and can lead to poverty, disconnection from their culture and heritage, the loss of the language, and more.

Current celebrations are held across the nation and often include fireworks, parades, outdoor concerts, sports, and even boat races. Large celebrations are held in Sydney and other large cities, as well as in smaller towns. Often families will gather to celebrate at BBQs or go together to town BBQs that welcome everyone. This day also marks the biggest civic ceremony welcoming new citizens each year, and this has become a yearly tradition.